We have often heard it lauded and praised in Cryptozoology circles, that a certain X holds the record for longest Loch Ness monster vigil or some other X, has spent 50 years searching for Sasquatch. But, we rarely hear any information about what has been achieved by these Individuals during their long sojourn, or where to access their library of scrolls, detailing their scientific findings, at their Cryptid locales! 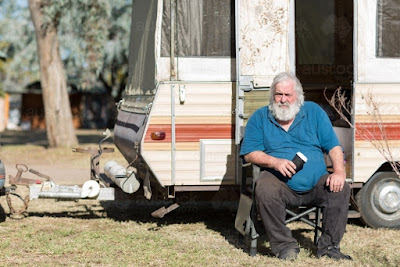 The story of their struggle for recognition and their triumph over adversity and ridicule is always well documented, of course, but as to what they have achieved, in what in some cases constitutes a lifetime of research, is rarely talked about.

I often wonder what we would have thought of Einstein, if he had dedicated 30 years of his life to trying to come up with the theory of relativity, but had sadly failed to do so? Would we say he held the longest record of any scientist trying to prove a theory? No! We would view him as a failure, and as someone whose long-winded efforts were an embarrassment to science. I wonder, would he have been able to solicit funds to continue his studies into his 10th year and beyond, or would he have lost his grants and endorsement long before???

My initiation into 'Career Cryptozoology' has introduced me to a strange psychological conundrum, in that I am often funnelled into an inescapable position of having to congratulate some cryptozoological oligarch for his/her award for their long term failure to produce results in their chosen cryptid locale. As a person who feels compelled to name elephants, especially when they're in 'the room', more and more, I struggle to resist the constant urge to call out our cult of celebrating failure.

Could it be that what Cryptozoological study needs to ascend into mainstream science is academic accountability and an agreed timescale in which to produce verifiable data? i.e. - 2 years without proof? OK, keep going! 5 years without proof? you're pushing your luck! 25 years and still no proof? C'mon now, you're having a giggle at our expense!

Maybe at the very minimum, we could hold one's feet to the fire, to elicit a few academic papers, maybe even a topographical and environmental assessment of one's research area and it's ecology; or failing that, I'd settle for a log of daily activities. Something like:  '10:30am: sat in deckchair drinking tea, watching the lake. 10:40am: boat passes, wave to people on deck. 11am: tourists drop by and tell me I'm doing a sterling job and buy some overpriced merch. 12pm: off to the pub for lunch and a pint!'  That at least would probably constitute a more accurate portrayal of most long term vigils, if we're honest with ourselves! 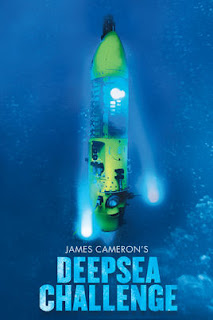 All joking aside, however, how can we as researchers, use our time wisely, what financial pathways can we utilise to underwrite our investigations and are there tried and tested research methods, as well as new breakthrough technologies, that we can employ in this multifaceted search for new and thought to be extinct species? The answer is, I don't know! There is definitely success out there for any venture if properly packaged and sold to the right people.

I was bemused by being possessed with an unbalanced thought recently, after imbibing 'James Cameron's Deepsea Challenge', that being to consider petitioning his serious intervention in this quest at Loch Ness. Of course, I reprimanded myself immediately for even dreaming of idealising the haughty solicitation of such unattainable interest and investment, from some type of Hollywood hoi polloi. But then, after descending into the depths of my colourless comedown, I was left with a stark and stinging question...well, why not? Why shouldn't we go big? This is, after all, the home of the most famous Cryptid creature in the world!.....


For more on Beasts of Britain, check out:

Posted by Beasts Of Britain at 23:33 3 comments: Links to this post